Do you have pain on the outside of your knee when running?

Repetitive knee motion can cause pain anywhere along the course of the IT band, but the pain most commonly occurs along the outside of the knee.

Several factors, besides participating in distance running or cycling, predispose a person to ITBS. Excessive training is definitely a major contributing factor, especially over training on hills or stairs. The degree of prominence of the lateral epicondyle is also thought to play a role. In addition, having a thick IT band can be contributory. Mechanical factors, such as being bowlegged, having an in-toed gait, and excessive pronation or supination of the foot may actually be the most important contributing factors.

Those who are unfortunate enough to develop ITBS will most likely experience sharp pain along the outside of the knee. The pain is usually most severe when the knee is bending, such as just after the foot hits the ground during running. In the early stages, sufferers may be able to run or cycle for a certain amount of time or miles before the onset of pain. However, eventually, the pain increases and prevents the continuation of activity.

Trying to exercise through the pain usually results in more severe symptoms and even pain with daily walking.

IT band syndrome can be very difficult to treat, especially if it’s not treated early. The tissue of the IT band can become very thick and scar tissue may develop. Additionally, the tissue of the IT band, like other tendons and ligaments, does not have as much circulation as muscles or bones. This lack of blood flow leads to slower healing. Also, once the band is enlarged it is even more likely to rub on the bone and get re-aggravated. Complete recovery from a severe case of ITBS may require several months away from the instigating activity. 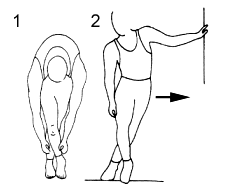 The controversy about ITBS is usually related to appropriate treatment. Most agree that the first thing is to do everything possible, including rest, to alleviate the acute pain and inflammation. In addition, custom foot orthotics can be used to help address any alignment issues that are contributing to the problem. However, orthotics for ITBS often require adjustment to ascertain the proper foot position that helps the symptoms without causing any new problems.

The debate often arises in regard to the potential benefits of exercises for ITBS. Proponents of exercise recommend stretching the IT band and strengthening the muscles that attach to it. These exercises include rolling the band with a foam roller, hip stretches, side bends and side leg raises. Some “experts” suggest that, because the IT band is fascia ligament-like structure and not a muscle or tendon, stretches are futile and don’t help the condition.

Nevertheless, in the interest of being proactive, performing the exercises is usually a good idea. There is no harm in stretching and even the slightest benefit can contribute to relieving the ITBS knee pain. IT band exercises can be cone at home or in conjunction with deep tissue massage and other modalities at a physical therapy facility.

Any athlete who is suffering from pain along the outside of the knee should consider ITBS as a potential cause. Immediate treatment and time away from the offending activity are highly recommended. Those who have suffered from a severe case of ITBS can vouch for the fact that recovery can be long and difficult!

For more information about ITBS and common running injuries order our free running book, Run For Your Sol. This complete runner's guide will help you to run pain-free.

Give Us a Call 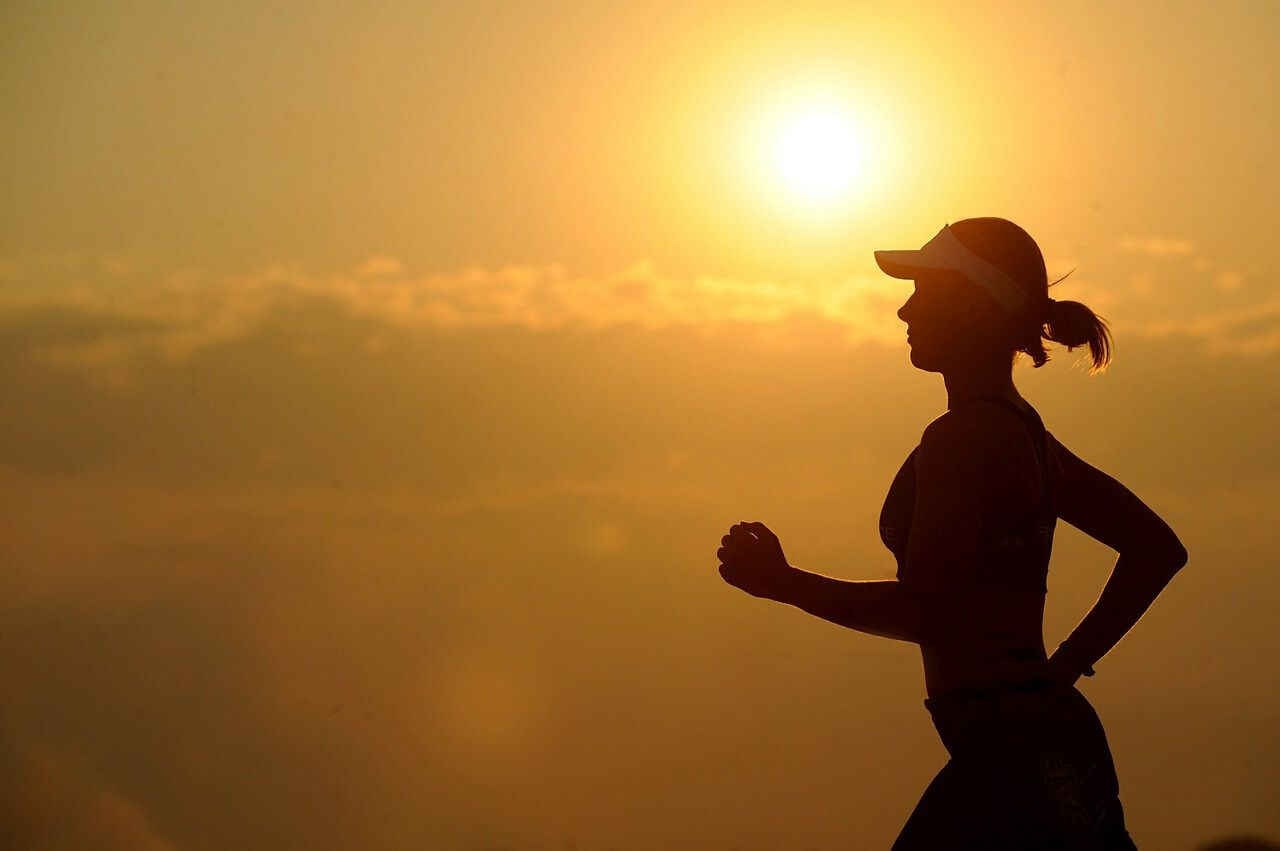