5 Running Injuries You Should Not Ignore 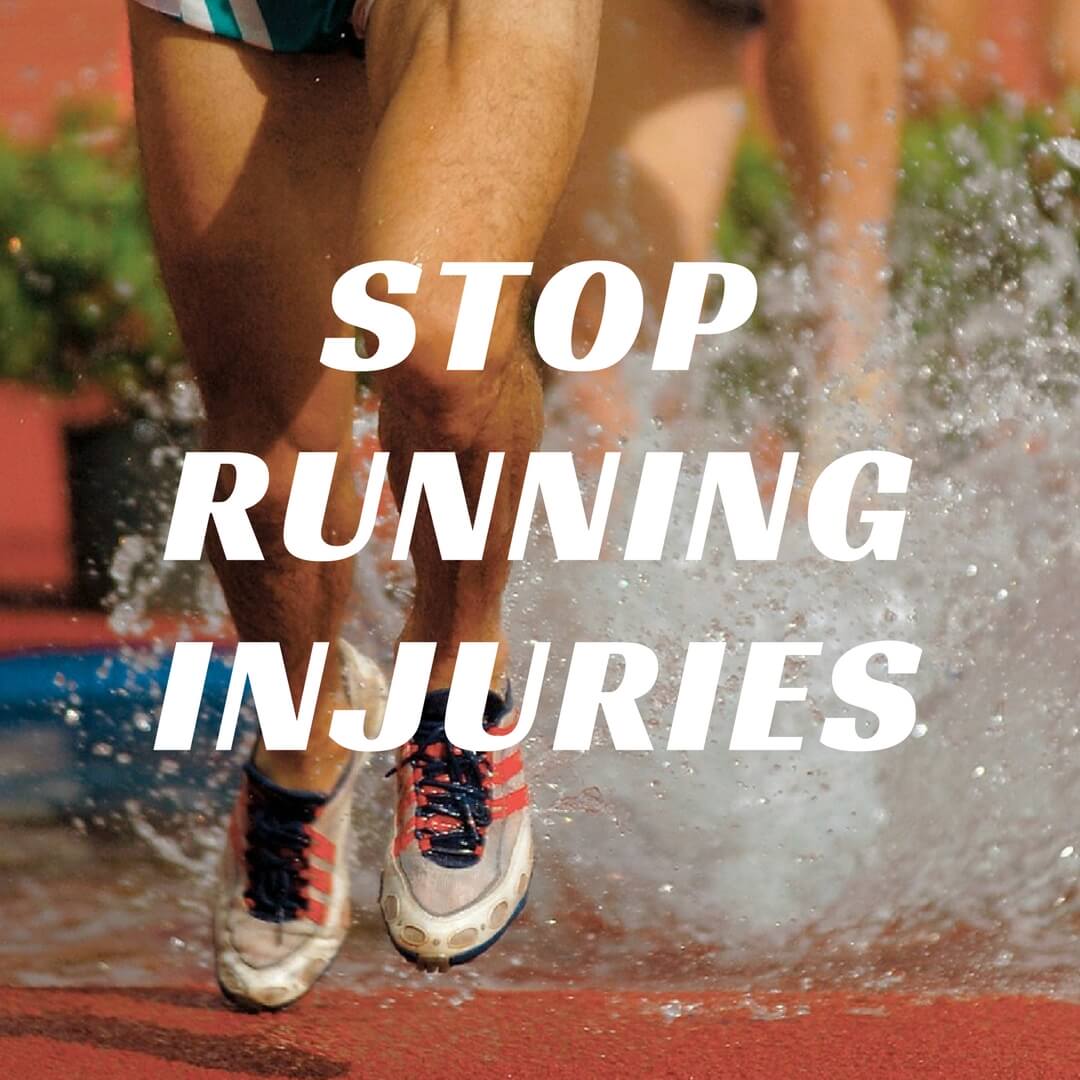 Marathon training is in full swing and you're on track with your running goals. You've got all your races lined up for the year, and then it happens. A dull ache, then pain in your foot that begins to intensify with every step...

If you are experiencing any of the below conditions talk to your podiatrist right away about what you can do to prevent common running injuries.

Risk factor for Achilles tendonitis include:

Pain in your shin when running, otherwise know as shin splints is a common problem among beginning runners, athletes, and people with flat feet.

If you have shin pain while exercising DO NOT try to run through the pain. Walk and decrease your mileage immediately.  You should never ignore shin pain!

This is one of runner's most notorious overuse injuries. The iliotibial band is a thick strip of connective tissue that runs down the outside of the thigh, from your hip – to your knee, and functions to facilitate movement of your lower extremities. Symptoms of IT Band Syndrome include severe pain along the outside of the knee when running. The knee pain may not start till mile 3 or 5 or may suddenly come on when running downhill.

The Iliotibial Band Syndrome can be a difficult running injury to treat but with the help from the right sports medicine specialist can get you running pain-free. Talk to your podiatrist right away if you have knee pain when running.

Knee pain is common injury among runners and is often caused by overuse or from biomechanics. Two of the most common knee problems among runners are Patellafemoral Pain Syndrome (PFPS) and Patellar Tendonitis.

Runner's Knee also known Patellofemoral Pain Syndrome (PFPS) is caused when the patella or knee cap, doesn't track properly irritating the femoral groove. Continued running when the patella is not tracking properly will eventually result in pain with bending of the knee.

Patellar Tendonitis is inflammation of the tendon that runs from the bottom of the knee to the front of the tibia. This condition generally affects athletes whose sports requires repeated jumping, such as basketball players.

Increasing your mileage too fast, ignoring minor aches and pains, running in worn out running shoes and not strengthening other parts of your body can put you at risk of knee pain as well as a host of other common but preventable running injuries.

If you are experiencing any of the above conditions talk to podiatrist. Get the right treatment the first from Richard Graves, DPM, running and sports medicine specialists at Sol Foot & Ankle Centers in Long Beach, CA. Call 562-433-0478.

Is your foot pain stopping you from reaching your running goals?

Learn how to avoid common injuries and run pain-free with this FREE Book!