Super Bowl Sunday – A Great Day For A Run! 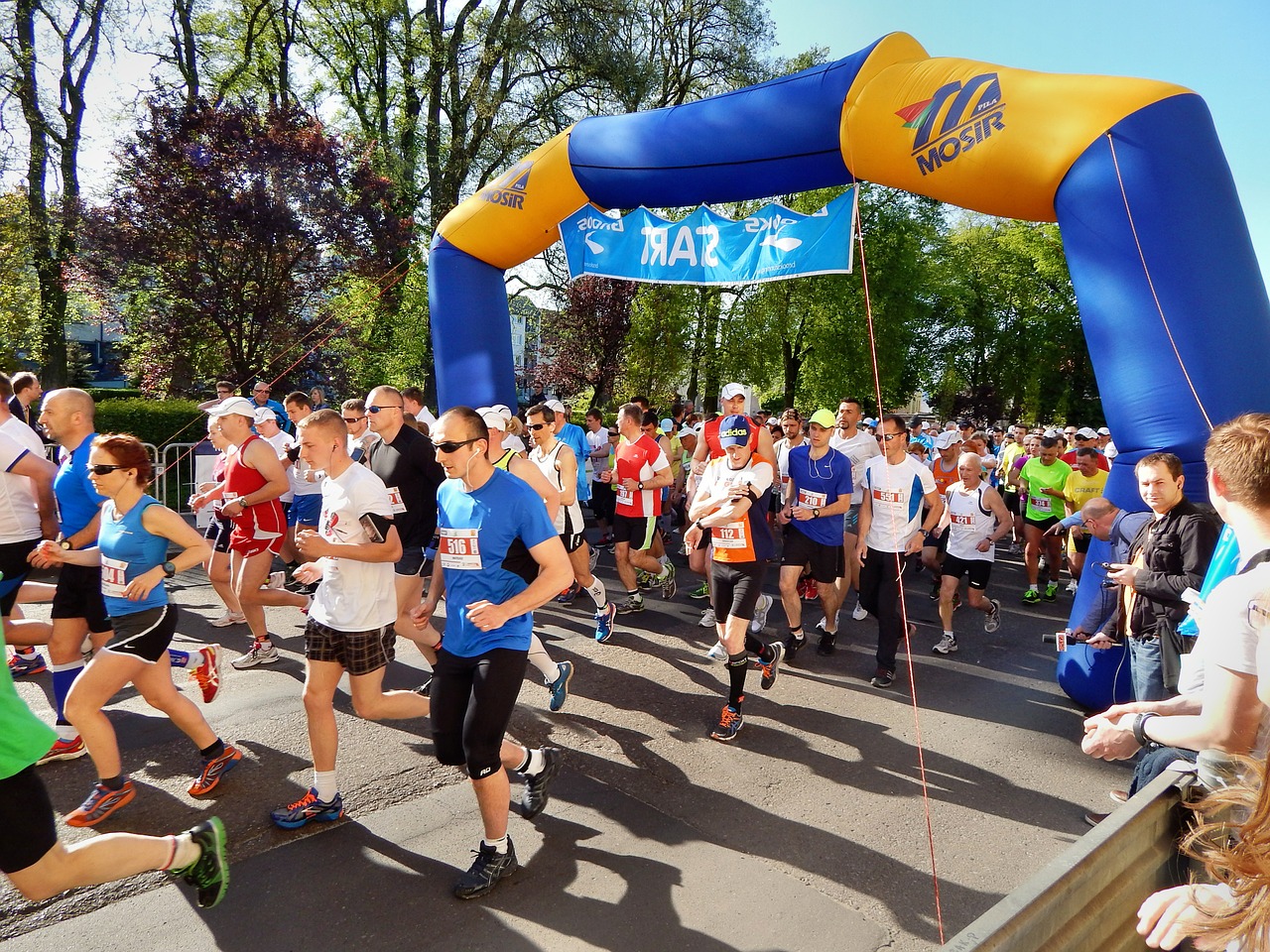 Super Bowl Sunday, along with Thanksgiving Day, has to be one of the best days to go run a local 5K, 10K or even half-marathon race.

After all, we know what’s going to happen later in the day – we’re going to be at a Super Bowl party indulging in chips, dips, snacks, wings, chili and whatever other traditional Super Bowl treats we enjoy.

It’s a long game and we probably won’t stop eating until it’s over. (And that doesn’t even count what we might be drinking before, during and after the game!)

Why not go for a run?

With the anticipation of the impending caloric intake it’s a great idea to do something physical before the Big Game. Why not go for a run? And why not go with a few hundred (or thousand) other people? The most popular Super Bowl Sunday runs here in Southern California are the Redondo Beach 10K and 5K and the Surf City Marathon/Half-Marathon in Huntington Beach.

Even if you don’t consider yourself a runner, Super Bowl Sunday is a great day to get out and run!

Most of the AREC and Beach City Runners, including myself, are opting for the half-marathon in Huntington Beach. Most of the race course is along the Pacific Coast Highway with a beautiful view of the beach. They even have bands playing on the Bolsa Chica stretch. The race draws a huge crowd, but the shuttle service to the starting line area is great and beach parking is free that morning.

Super Bowl Sunday is as good a day to start as any!

Even if you don’t consider yourself a runner, Super Bowl Sunday is a great day to get out and run (or even walk) at least a 5K. It might be a one-time thing that burns a few calories before the afternoon fun, but maybe it’ll be the start of a routine. Maybe you’ll get that exercise bug and a nice run or walk will become part of your morning ritual. Super Bowl Sunday is as good a day to start as any!